A mythical animal that eats its mother when it is born; Manchurian tiger. Pinyin: jing4. Cantonese: ging3. 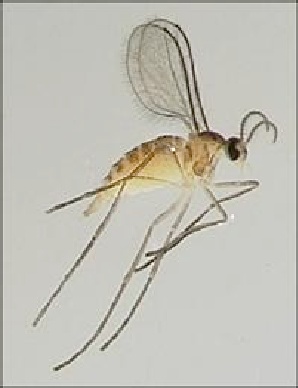 Very few animals eat their mothers; occasionally some insects and frogs, no higher order. But legend loves hyperbole, especially when it biases male. Consider that few animals even know who their father is—at least until DNA testing—so eating your father was almost impossible, because you’d have to find him first.

Okay, one animal, a gall midge, eats her mother, but only the females do because there are no males: “Some species of gall midges (family Cecidomyiidae) give birth to young with out ever mating, which is known as parthenogenesis. The bizarre thing about these gall midges is that the larvae develop inside a mother larva, eventually consuming and killing her.

These larvae become mothers to be consumed by their own larvae. This process continues for several generations until the larvae do not bear young and pupate to form adult flies.”

Frog picture from: Some animals eat their moms, and other cannibalism facts
By Erika Engelhaupt
8:14AM, FEBRUARY 6, 2014