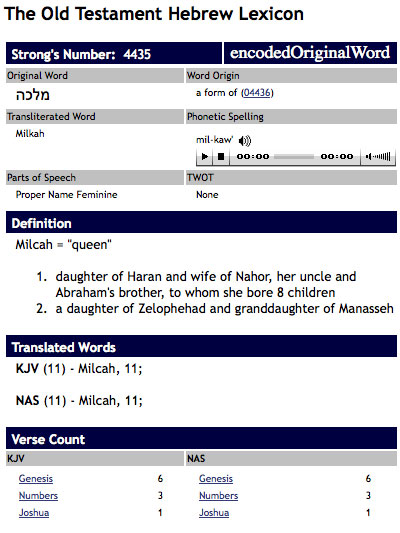 “Milkah” meant “queen” in the Bible, possibly because she bore her uncle eight children, because that was the kind of relationship you had with your uncle back then. 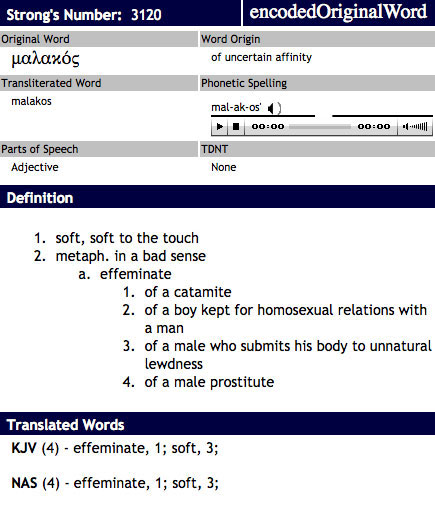 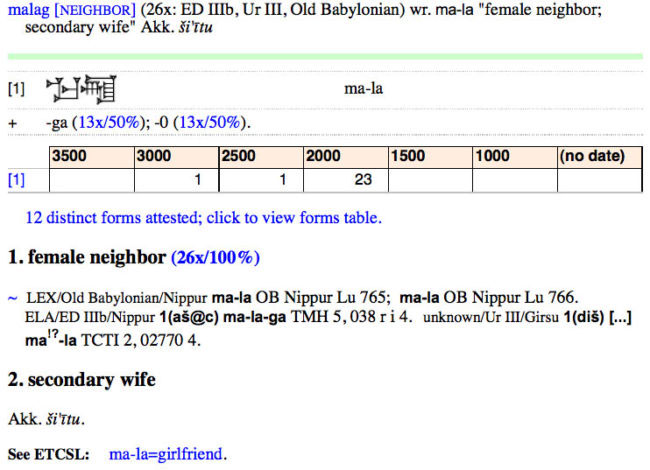 Okay, a little test. You’re wrestling. Your older brother has you down and is sitting on you and about to let spit drop on your face. He keeps sucking it back in, and each time he does, he repeats, “Say it. Say it. Say it!”

What does he want you to say?

A secondary wife would be an alternative source of milk. Keep in mind that below, the asterisk (asterisk: a word we get from “star” and is now the name of a flower—aster) means that the word after it is reconstructed, which is to say, imaginary. Another thing not always clear about linguistics, that it trucks in a lot of fiction.

Cuneiform and definitions are from http://psd.museum.upenn.edu : “The Pennsylvania Sumerian Dictionary Project is carried out in the Babylonian Section of the University of Pennsylvania Museum of Anthropology and Archaeology. It is funded by the National Endowment for the Humanities and private contrib 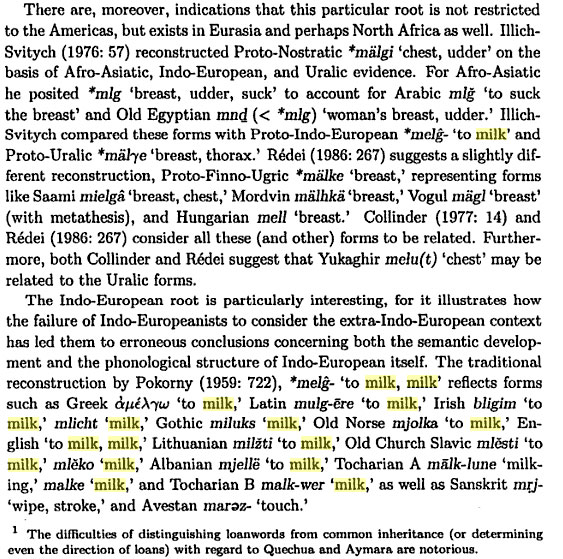