Writing is a product of man, and man is an animal. Animals have instincts and biases. Biases form patterns. Those patterns can be decoded.

If one perceives written language through the vantage point of evolutionary biology, similarities can be found in the characters of all scripts. The orienting factor is human survival.

Using Ancient Languages to Understand Our Own

The writings on this site compare Chinese Hanzi characters, Ancient Egyptian hieroglyphs, and Sumerian cuneiform—the oldest scripts—in order to find patterns that help us understand the alphabet's origins. Humans are nearly identical genetically, so we behave similarly. Those similarities play out in language. When we compare all ancient written languages together—including the alphabet—patterns emerge.

Ancient written languages reflect what was important to humans at the time the written scripts were created: sex and procreation. There are currently 7.6 billion of us on this earth. Evidently sex—and denial that sex is important—are key motivators to the human animal.

It would seem that in the domestication of animals, humans finally understood the necessity of the male in reproduction. Forty thousand (40,000) years ago megafauna disappeared around the world, and one prevalent theory is that humans killed them off because the humans didn’t understand that they needed to keep some animals around in order to get more. 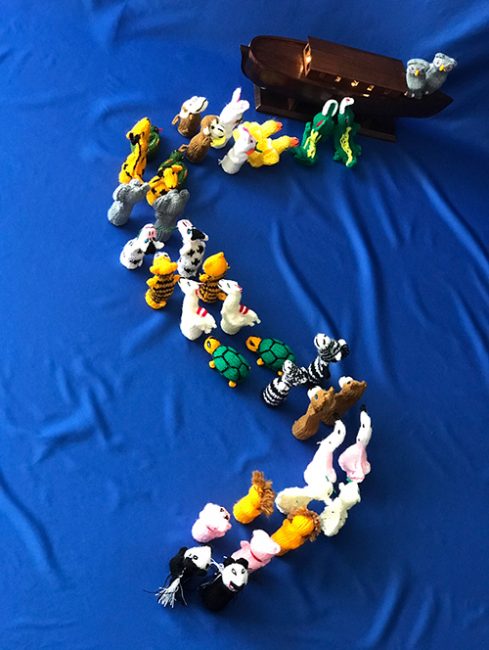 —two by two, male and female—one discovers that re-examining and re-framing existing data with modern insight yields dramatically new perspectives. Noah’s Ark is a retelling of a portion of the The Epic of Gilgamesh, which is at least 2,100 years older than the Bible.

We know that circa 4,500 years ago the Sumerians understood procreation, based upon this character for “seed."

Domesticating animals caused the male to suddenly understand his role as father: “that child came from me!” That knowledge sparked the concept of ownership: My son. My woman. My field. My possessions.

Writing is a form of claiming ownership: accounting is a way of taking stock of one’s possessions.

One important possession was female and male humans, but the females are more valuable because they can make babies. Powerful men, like Genghis Khan, who has 16 million descendants living today, did not achieve that status as “super father" by consorting with men. A harem and a farm share one characteristic: females. A dynasty is a “gynasty.”

Comparing the relationship of the shape of written characters to the definitions given in lexicons and dictionaries highlights a focus on females—a commonality across many ancient written languages—and suggests that female mammals are the root of written language. This focus is because female mammals have the trinity: milk, offspring, and fun for males. This triumvirate drove both writing and civilization.

Chao Xu (in Chinese, Xu Chao, 超徐), Soochow University Physics BS, is the designer and programmer of Jennifer and Chao's HanziFinder.com tool, which is a substructure search engine of Chinese characters, essentially the first of its kind: www.HanziFinder.com

Together Chao and Jennifer have given scientific talks in the US at Genentech, and in China at Wuxi App Tec, Pharmaron, and Roche China about character analysis and substructure searching, as well as the congruities between Chinese and English characters, 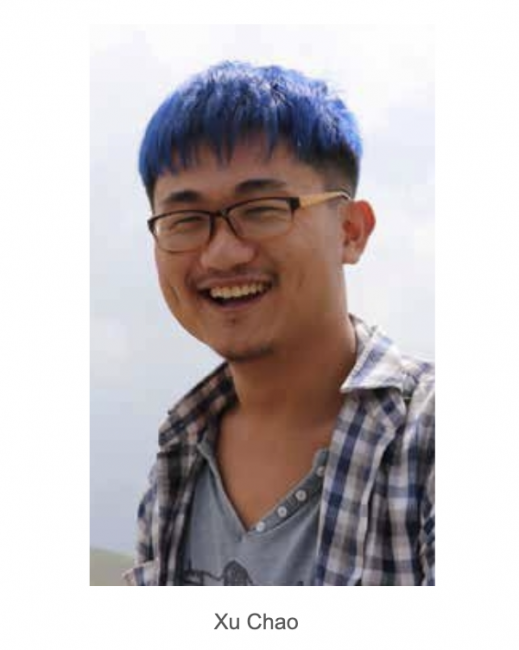 Maggie Li (李琪) is Jennifer's translator and simultaneous interpreter. Together they have published two novels in Chinese in China, one of which Jennifer taught as a textbook at Soochow University in Suzhou, China because it had perfectly matched pages—English to Chinese—thanks to Maggie, who has also won an amazing amount of English language contests and is a fantastic dancer. Together Maggie and Jennifer have given many bilingual book readings and speeches. 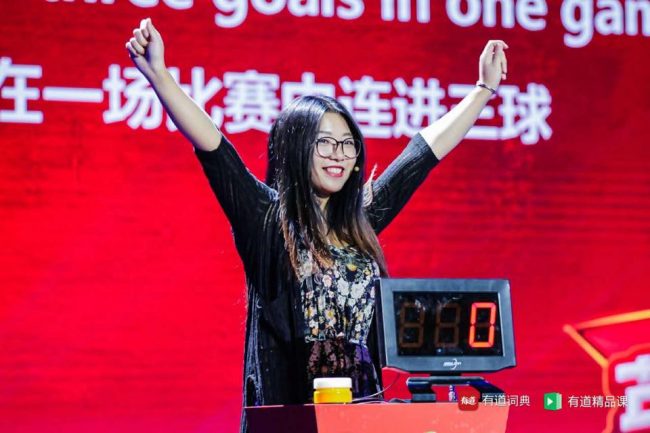 Jennifer has researched ancient written languages for 11 years, is in her tenth year of Mandarin, has a bibliography here, and has compared cuneiform, hieroglyphs, Maya glyphs, and Chinese Hanzi characters—all ancient written scripts—in order to showcase the similarities that exist between them and the alphabet.

Jennifer Ball has an MFA in Creative Writing from San Diego State University and a BFA in Theater from University of California at Los Angeles. Jennifer is also the author of Catalyst (Faber, 1997), Higher Math, the Book Moose Minnon Never Wrote (Faber, 1991), and co-author of The Verbum Book of Digital Typography (1991). And more recently, 摇滚女孩的高数人生 (Shanghai Literature and Art Publishing House, 2019) and 催化剂 (Soochow University Press, 2017).

Jennifer taught two terms of English 101 at SDSU in 1992, and four terms of college English (453 students) at Soochow University in Suzhou, China from 2013-18. Jennifer has her students play Musical Chairs as a lesson on mortality, then gives away bike helmets to whomever promises to wear them. Jennifer has given away 600 free bike helmets in China. Jennifer's students also make Mobiüs Strips, test their drinking water, go to dinner with Jennifer, throw pots, play charades, and so much more. Jennifer throws condoms and tampons at her students because English can be so boring and that really enlivens a class: Key info in a country with little sex education. Jennifer has taken some of her previous Chinese students to the US and to Spain. A former student, Xu Chao, is now Jennifer's business partner at HanziFinder LLC (HanziFinder.com). A former auditing student, Maggie Li, is now Jennifer's translator and interpreter. Together we have had my two novels published in China.

Jennifer was the music editor for the SD Reader for almost eight years; she has played in rock bands for 35 years with her husband, Dr. Michael Varney, head of Research and Early Development at Genentech/Roche. They have played in the band Fingerpuppets for the last ten years.

Jennifer Ball has given talks to scientific companies, universities, libraries, and bookstores in China and in the U.S. (https://www.youtube.com/channel/UCbDMq-DmEGn0M_MDV7Qn1tg)

She has two published novels, Higher Math, the Book Moose Minnion Never Wrote, Faber, 1991; and Catalyst, Faber, 1997. Catalyst was taught at Stanford by the man who invented the birth control pill, Dr. Carl Djerassi, in a class called "Science in Fiction, not Science-Fiction." 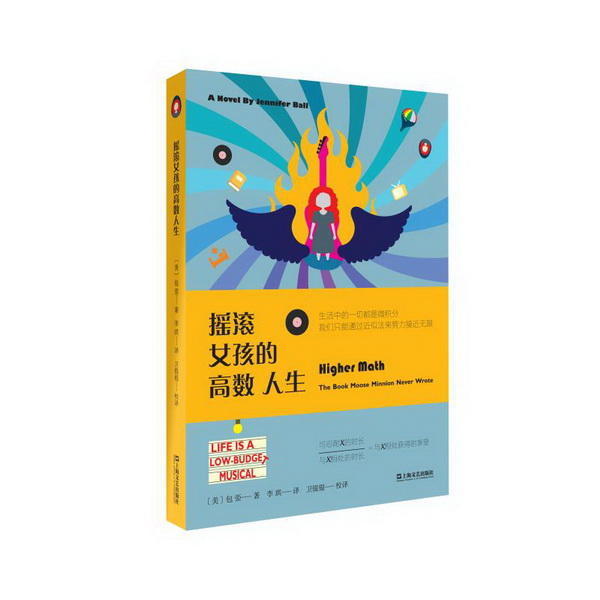 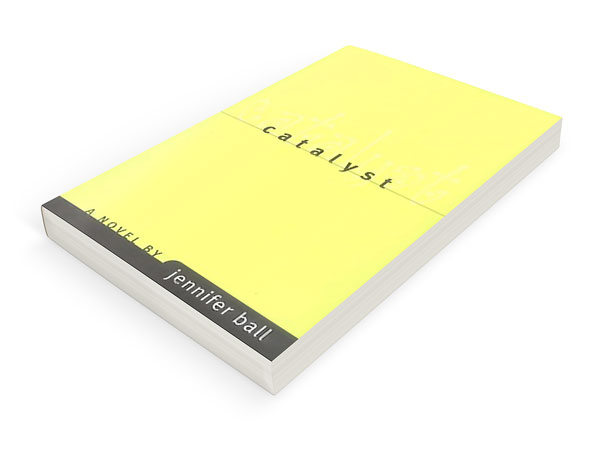 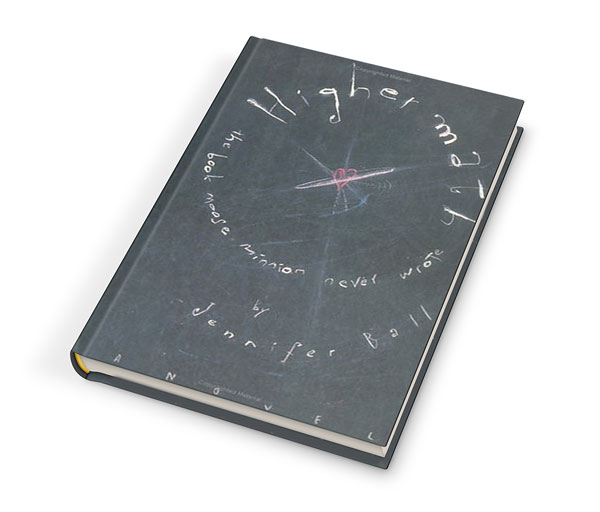 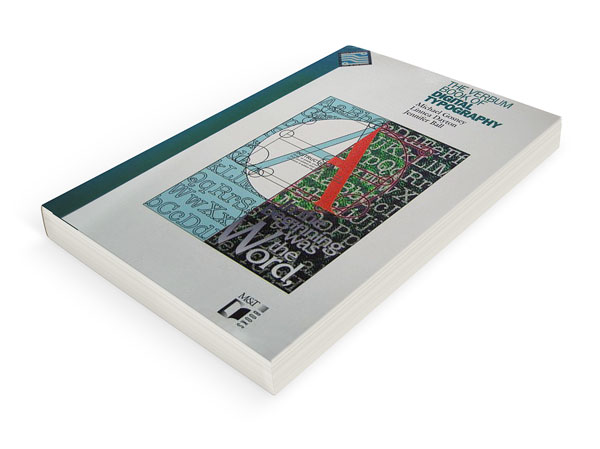 The Verbum Book of Digital Typography (1991)